Logging into the chat Saudi Arabia, you get the opportunity to meet with the representatives of the Arab world, living in the state of Saudi Arabia, to learn about the features of their life, religion and culture.

The Kingdom of Saudi Arabia occupies most of the Arabian Peninsula and borders with three continents: Asia, Africa and Europe. It is washed by the waters of the Persian Gulf and the Red Sea. The name of the country in Arabic sounds like “Al-Saudi” – from the ruling dynasty of Al-Saud. In the last century, huge reserves of oil were discovered on the territory of the state, it became a source of wealth and prosperity of the country. The main population of the kingdom is ethnic Arabs, and insignificant part is the Arabs of the Persian Gulf. The population of the country is quite young: the average age of the population is less than 30 years.

Saudi Arabia is among the most closed and mysterious countries in the world, but our online chat for communication provides you with the opportunity to overcome all obstacles and get to know the Arabs and their cultural traditions. Arab culture is closely associated with Islam, hence the special awe and reverence for the city of Mecca, where the prophet Mohammed was born. Also, the city of Medina was the first to follow the path of the prophet. Video chat can take place both in the native Arabic language and in English, because young Arabs are educated not only in local universities, but also in the universities of the United States, Great Britain and Canada. Traditionally, the basis of the Saudi society is the clan, tribe, family. Chatting in the online chat, you can always find a pleasant companion for yourself, learn a lot of interesting facts about their life.

It is important to know that more than 80% of users speak English (between themselves in their native language), so you will not get into trouble with a lack of knowledge of the language. Online users from 4500 per day. The ratio of girls to men sharply goes towards the latter (about 90% of men, and most of the girls are from other countries).

Be sure to ask your chat partner of video chat Saudi Arabia about creative festivals, for example, about the national festival held in Dzhenadriya, located near the capital of Riyadh. This event is famous for being attended by local and foreign professionals, connoisseurs of fine arts, folk dances, painting, literature and poetry. You can talk with your interlocutor on sports topics, because sport is widely recognized among young Arabs. Other interesting features of life in Saudi Arabia may be somewhat exotic for foreigners. For example, the practice of camel races is common here. By the way, today it has become quite a profitable business. Everyone knows that coffee is the main drink of the East inhabitants. Remember the unique features of video chat: here, if both you and interlocutor desire, you can see on live how the Arabs prepare this divine drink, and what spices they put in it.

Arabian Omegle is a special type of chat where you can communicate with all kinds of people in one way or another related to Saudi Arabia. Here everyone can share their thoughts, learn a lot of new things, and also do it all in a relaxed atmosphere. Residents of Saudi Arabia will probably be interested to learn about life and traditions in your country, so you will be mutually enriched with knowledge about each other. If the other person is not interested in you, you can say goodbye to him and start communicating with another person. 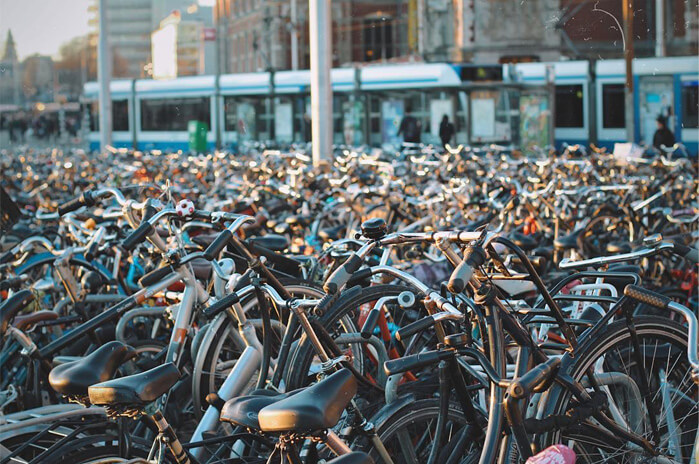 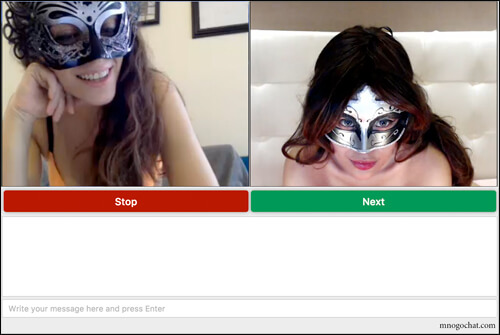